André was born in Porto Portugal and started his career as a civil engineer building roads and bridges. After some years he joined a full time MBA program which lead him to embrace management roles for over 4 years inside a Multinational company based in Portugal. But his passion was yet to be found when he got invited to run a leading, quality driven family-owned company in Vinho Verde region, Portugal – Calçada Wine Estates. This company has been around since 1917 and since he joined the company in 2012 he has been responsible for building a state of the art winery, planting over 40 acres of high density planting from a total of 130 acres and also putting together and young and ambitious team focused on leading the way in the ongoing revolution of Vinhos Verdes.

Since André and his team joined Calçada Wine Estates its wines have been recognized with several different reviews and awards by the most relevant industry leaders, namely with 10 wines rated 90 or above 90 pts RP, the best rated Vinho Verde with 94 RP in 2015, best buys from W&S magazine as well as year’s best Rosés W&S.

The following wines were served:

Take a look at the menu and pairings here

Want new articles before they get published?
Subscribe to our Awesome Newsletter. From polka-fueled Friday fish fries at a craft brewery to saucy vegan burgers... 15 LGBTQ+ Chefs That Should’ve Been On Your Radar, Like, Yesterday

Navigating the testosterone-fueled world of professional kitchens is a... 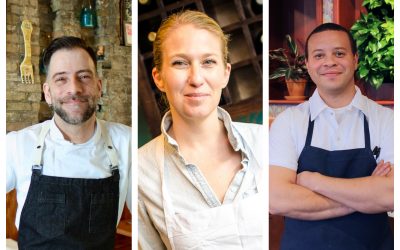 Drum roll please... let's raise a glass to the resilience, innovation and... 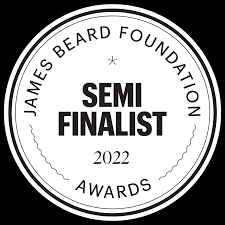 Today, we are announcing our 2022 Restaurant and Chef Awards semifinalists in...

A trip down memory lane: Looking back at the growth of Milwaukee’s dining scene

In honor of Milwaukee's birthday, let's look at the great restaurants which... 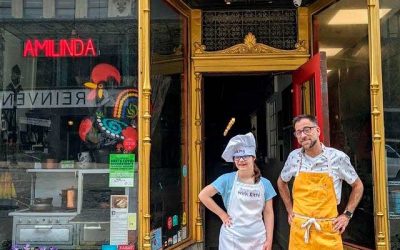 7 LGBTQ Chefs Cooking Up Pride From the Heartland 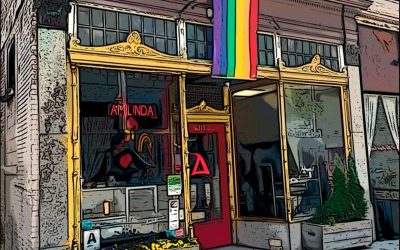 The food might vary, but each of these places provides a safe, welcoming place... 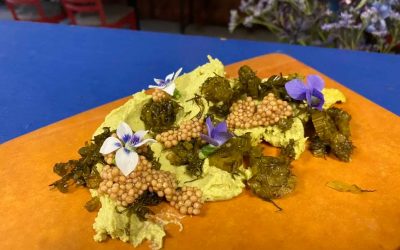 From a taste of Tijuana-style birria to a beer-battered fish fry in a private... 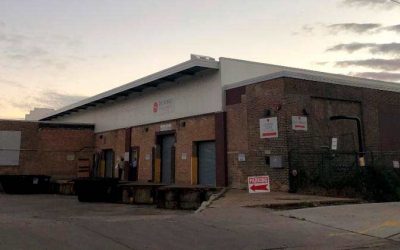 RESTAURANT OWNERS ARE FRUSTRATED, ANGRY AFTER NEW ROUND OF RRF GRANT REVERSALS

The U.S. Small Business Administration, which oversees the awards, is quiet...

These Restaurants Were Approved for Federal Aid. White Restaurateurs Just Hijacked It.

Over 2,900 businesses owned by women, people of color, and veterans haven’t...